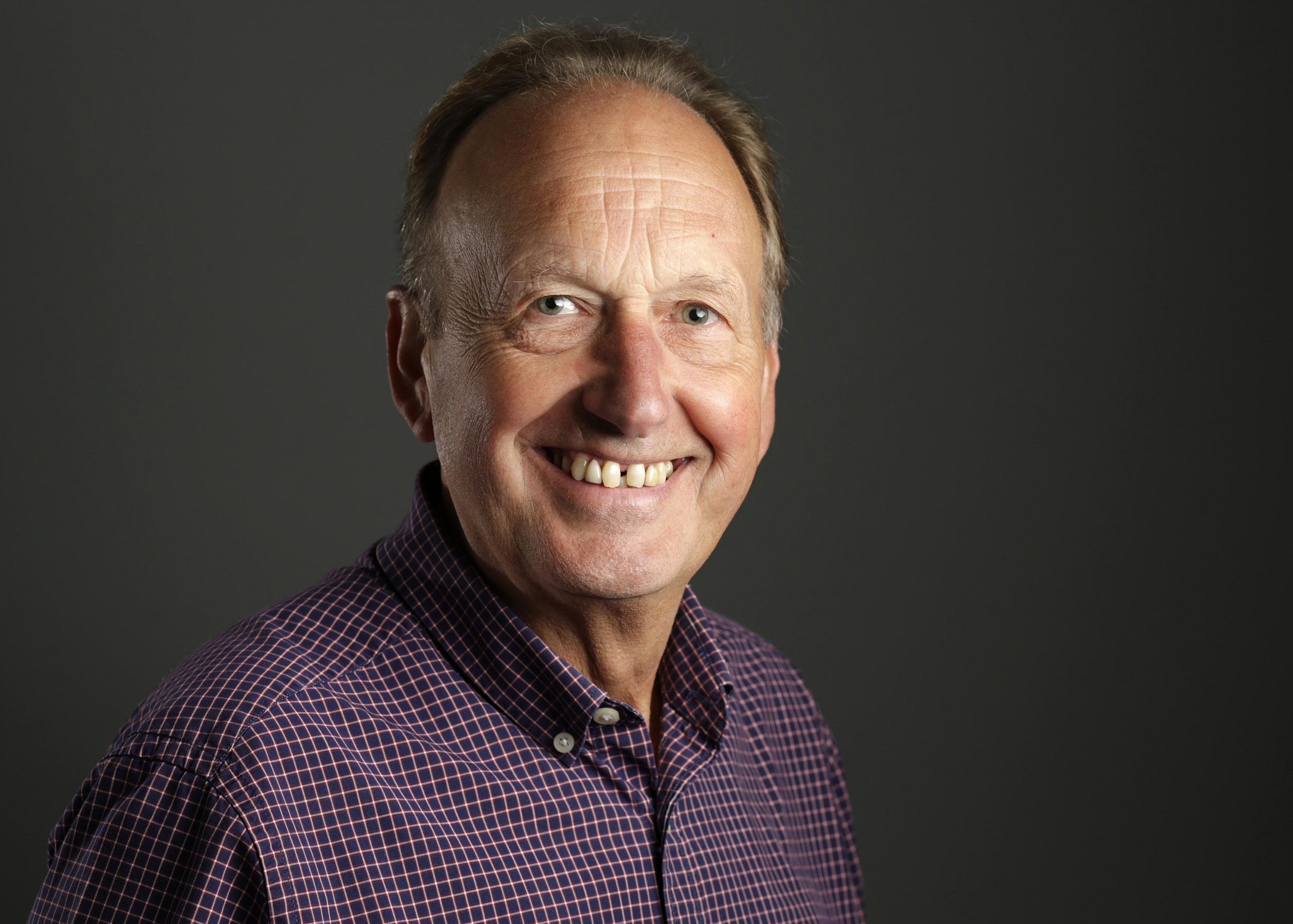 Jim Lound, Identity Specialist at Condatis, has been elected as the 2019 General Member Representative on the Open Identity Exchange (OIX) Board.

In a statement to OIX, Jim said: “I feel honoured to have been elected as the member representative. I think 2020 will be looked upon as a significant milestone in the journey towards achieving a ubiquitous digital identity market. I want to ensure that I represent the aspirations of the members not only as an OIX Board Member but also in engagements with other stakeholders. I will endeavor to speak to all member organisations, in order to understand your opinions and ambitions, in the coming months.”

Jim joins a Board noted for its thought leadership and the advancement of the use of Identity across industries. He has over 30 years’ experience in the identity industry during which he has influenced the creation and adoption of electronic identity verification techniques. Jim has been a long-time advocate of consumer centric Digital ID, a key OIX goal.

Condatis, a Sitekit company, supports organisations in creating seamless user journeys for their customers and partners with Microsoft Azure AD.

The Condatis team consists of over 50 digital identity specialists, including system architects, software developers, security specialists and test engineers, working collaboratively with an international client base.

The company has been operating since 1989 (under the name of Sitekit) in the digital health and identity space and is an ISO27001 accredited Microsoft Gold Partner, closely involved in the development of the Azure AD B2C platform for identity and access management.